Natan Yonatan has published more than 30 books between the years 1951 and 2004. Since his death a few more books have been published. Each line consists of the name of the book in translation to English, the type of publication in parentheses, the Hebrew pronunciation of the book's name in square brackets, the publisher and the year of publishing. You can also find the list of publication in Hebrew. 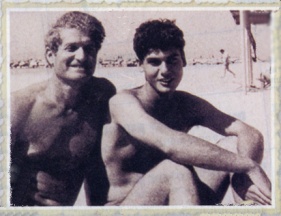 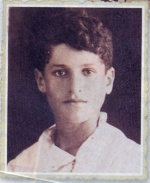 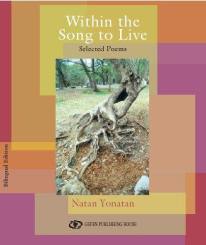 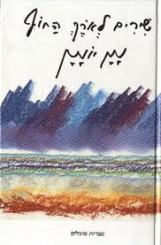 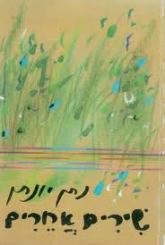 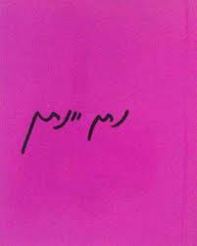 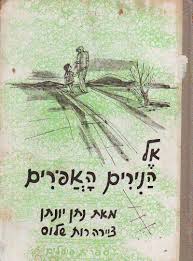 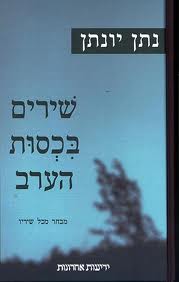 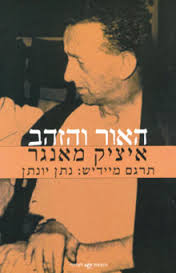